Introducing… Giovanni, our new ambassador! He’s a pie flippin’ master, a Brooklyn local, and has taken the taste of Australia and put it on a pizza. He reckons we’re doing it wrong down under..

Hear what Giovanni has to say

Hear what Giovanni has to say

See what America is saying about VEGEMITE Pizza

See what America is saying about VEGEMITE Pizza

Giovanni, who has been spinning pizzas for more than 40 years, says Australians have been doing it wrong by sticking to toast for decades. Giovanni is encouraging Australians to get creative when it comes to the nation’s iconic flavour – believing it could be Australia’s best (or now worst) kept secret ingredient.

See below for some Mitey inspiration and visit our recipe section for many more ways to get creative with VEGEMITE. 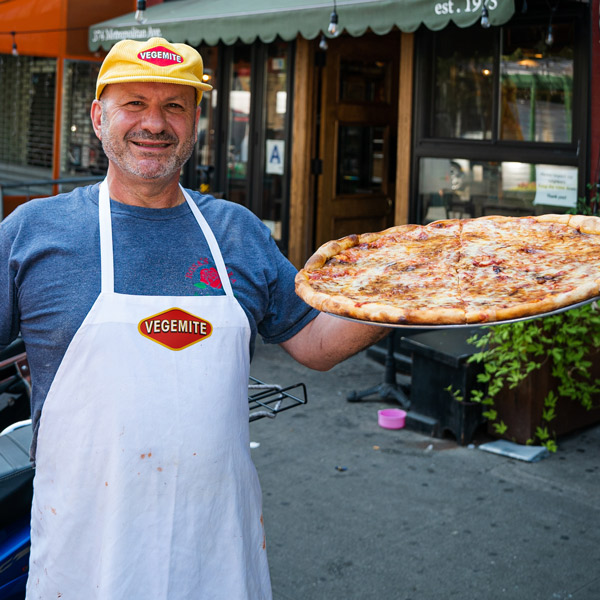 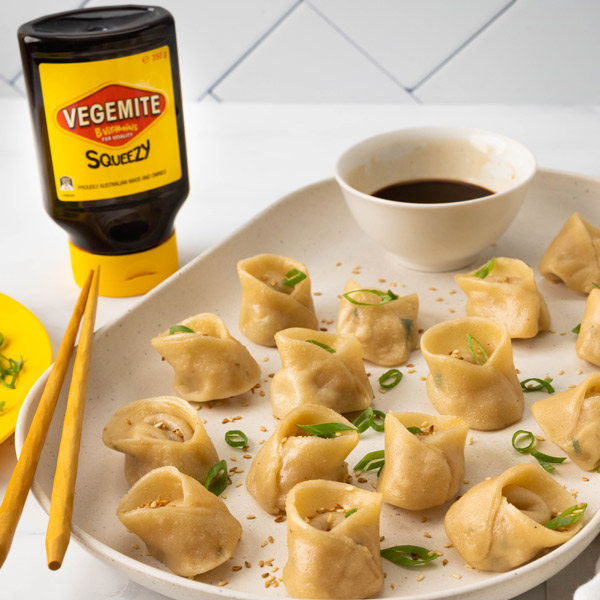 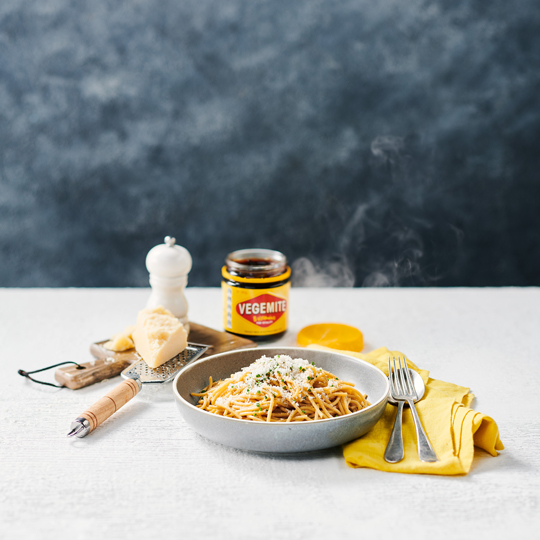 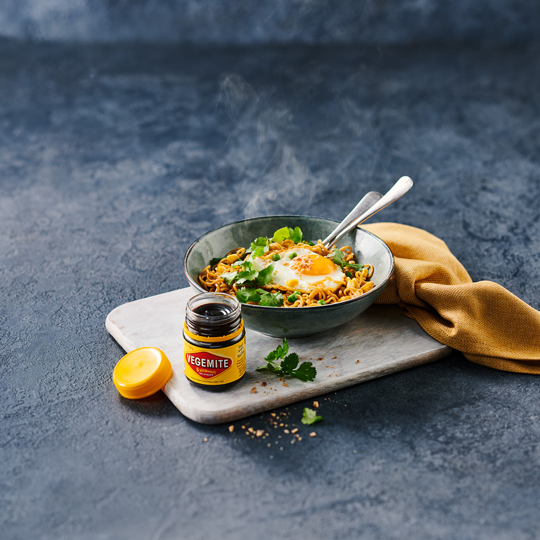